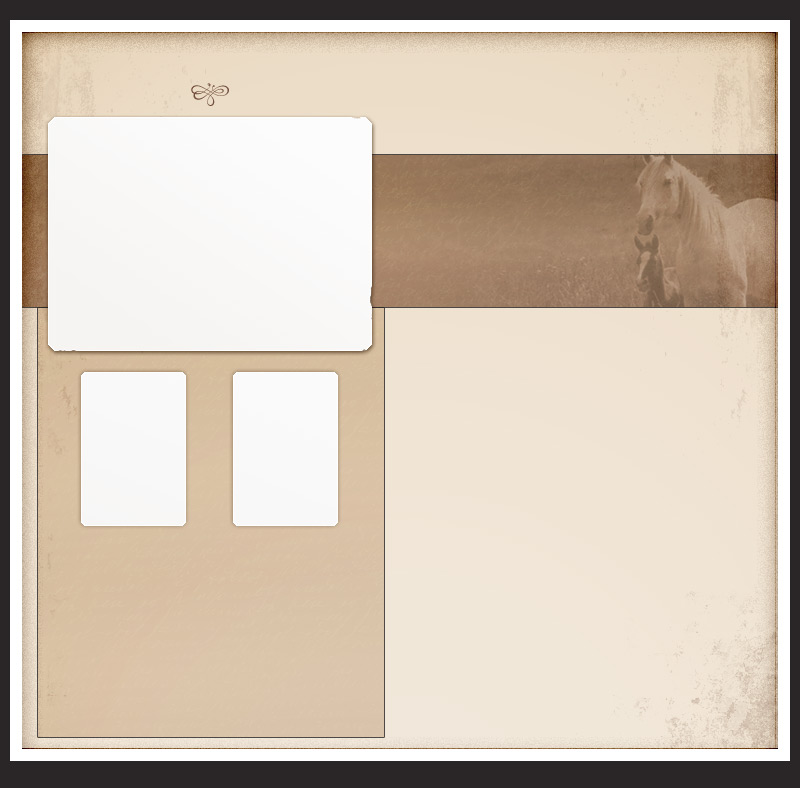 Dick Carr was raised on the Beutlens Brothers Home Ranch, which allowed him to learn quickly about being a rodeo cowboy.  Dick entered his first rodeo at age 16 and competed against Jim Shoulders and Freckles Brown.  Dick poured his heart and soul into the sport of bull riding and ended up competing at a lot of major venues, including Madison Square Gardens six separate times.  Dick learned the craft of rope making at a young age and he credits God with giving him the ability to make a quality rope that his customers can depend on.  Literally hundreds of professional level cowboys have used his ropes over the years, including Terry Don West.  Dick takes real pride in making his ropes and puts forth his best effort trying to make sure each rope is custom made for the rider who is going to put his hand and trust in it.
Bull riding ropes start from $300
Unfortunately, Dick does not accept credit cards
To order a rope, please send a money order to:
Dick Carr
P.O. Box 18
Elk City, Oklahoma  73648
About Dick Carr
Contact
Call Dick Carr today at:
(580) 225-3208 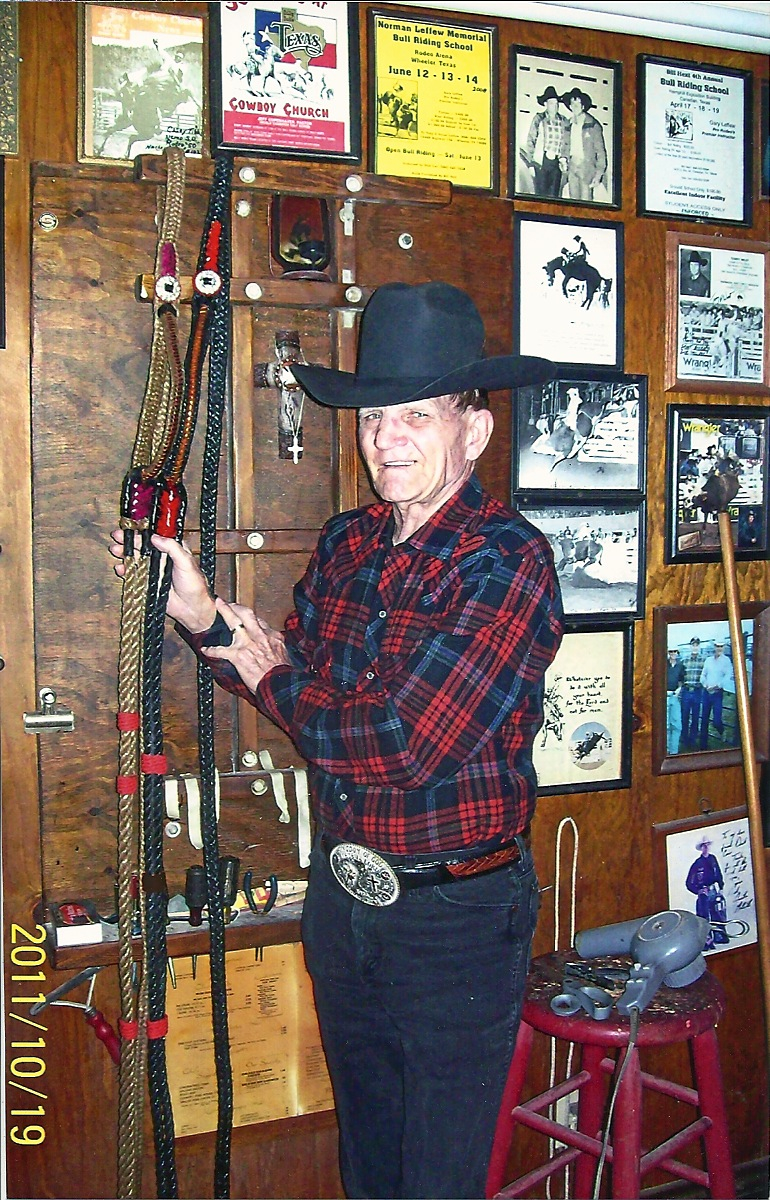